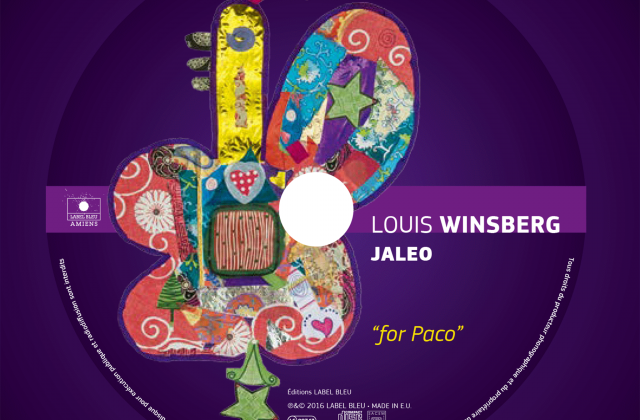 Jaleo has always been an area of freedom. Designed in the early 2000s, this ambitious project was to enable Louis Winsberg, leader of Sixun the flagship band of French experimental jazz, to establish connections between jazz, flamenco and modal music. Specifically, it was to make something he called “a graft”. It was in response to […]